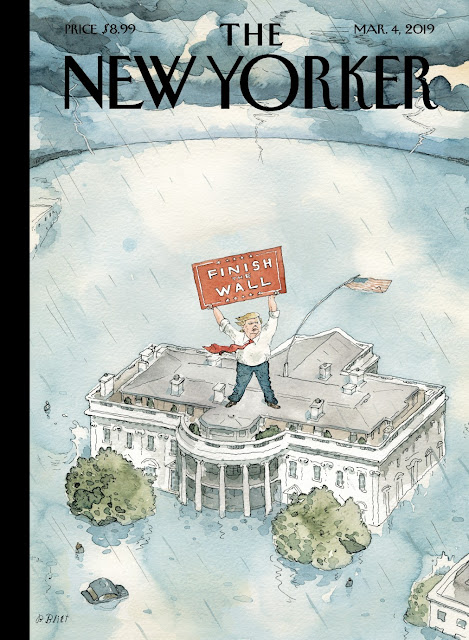 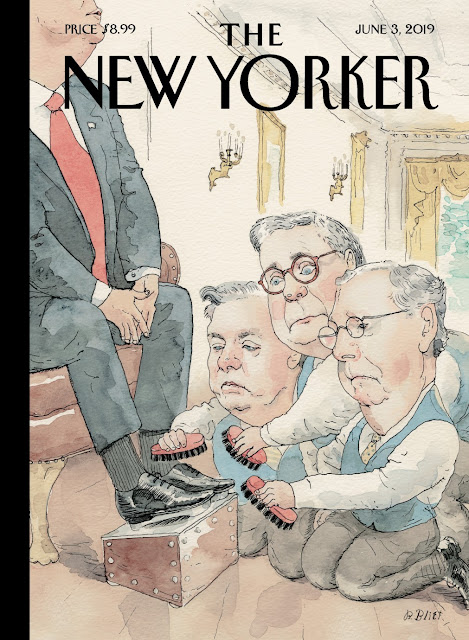 Biography :
Barry Blitt is a cartoonist and an illustrator. Since 1992, he has contributed illustrations and more than a hundred covers to The New Yorker, including “Deluged,” which was voted Cover of the Year by the American Society of Magazine Editors in 2006, and “The Politics of Fear,” a finalist for the same award in 2009. His work has also appeared in Vanity Fair, Time, Rolling Stone, and The Atlantic, and he illustrated Frank Rich’s weekly column in the New York Times. He has been honored with exhibitions and awards from the Society of Illustrators, Print, and American Illustration, and is a member of the Art Directors Club Hall of Fame. His work for children includes “George Washington’s Birthday” and “Once Upon a Time, the End (Asleep in 60 Seconds).” His latest book,“Blitt,” is a compilation of his illustrations for The New Yorker, the Times, Vanity Fair, and other publications.


FINALISTS
Nominated as finalists in Editorial Cartooning in 2020:

Lalo Alcaraz, freelancer
For irreverent and poignant cartoon commentary focused on local and national issues from a distinctly Latinx perspective.

Matt Bors of The Nib
For cartoons that sliced through the hypocrisy of the Trump presidency, as well as the blind spots of moderate Democrats in a distinct, contemporary style. 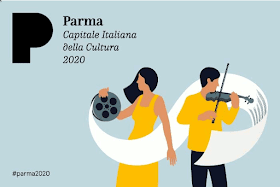 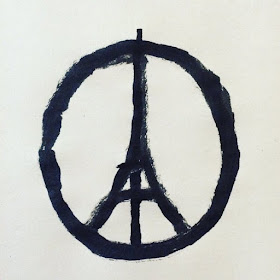 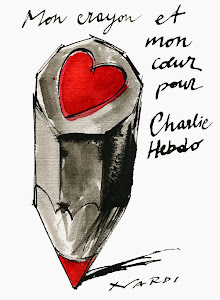 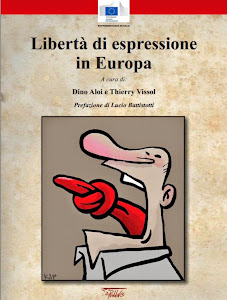 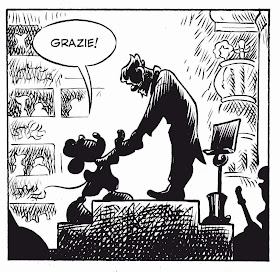 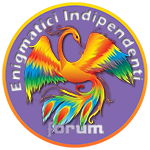 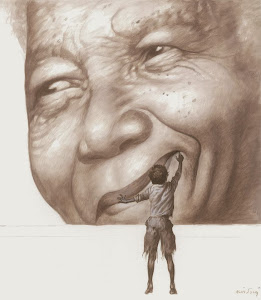 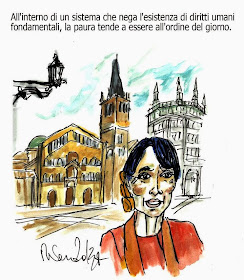 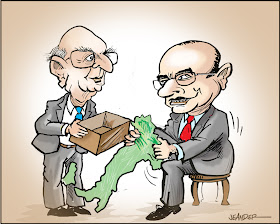 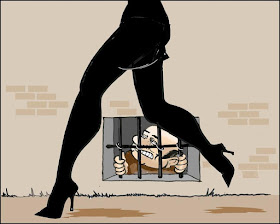 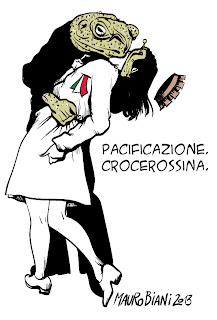 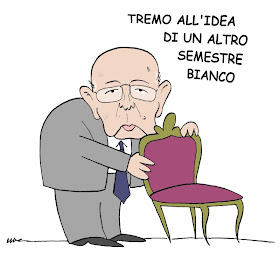 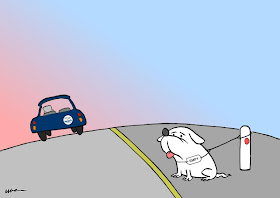 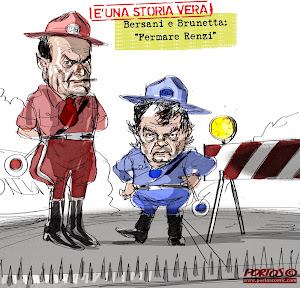 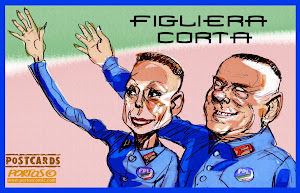 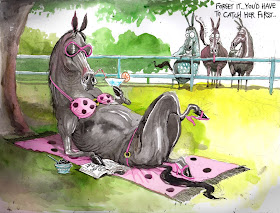 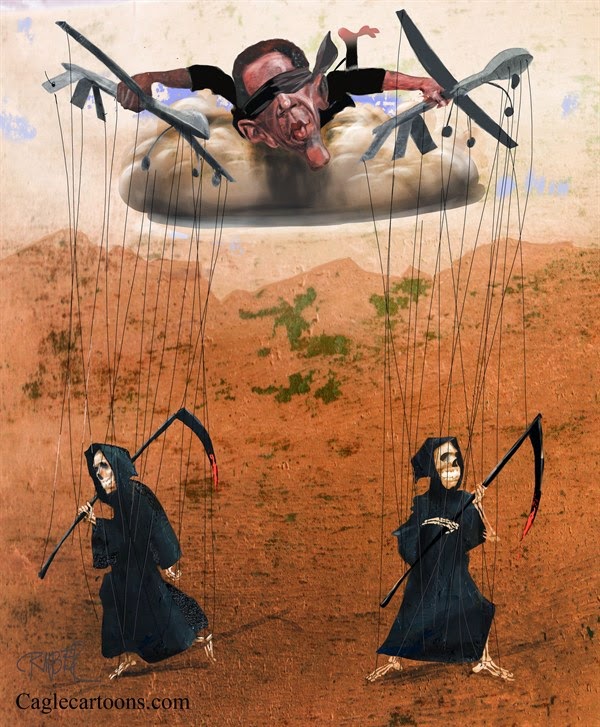 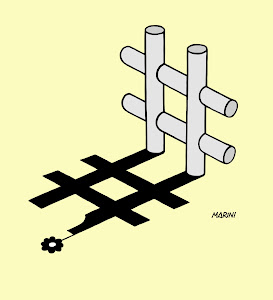 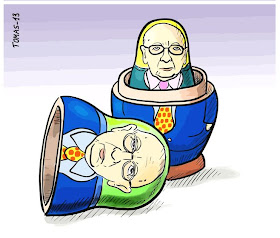 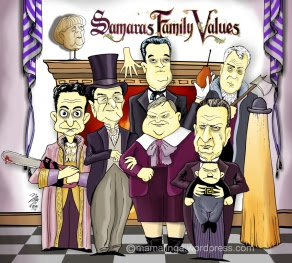 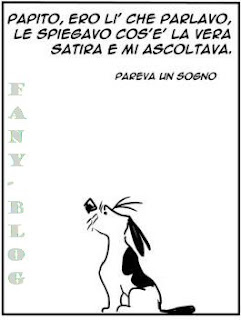 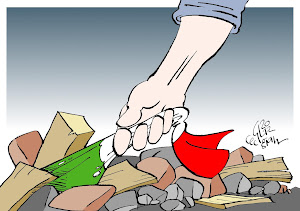 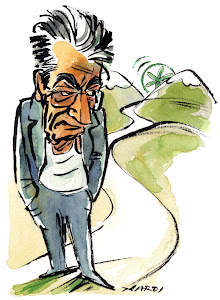 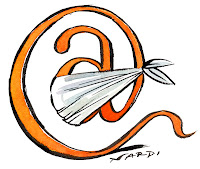 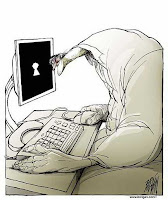 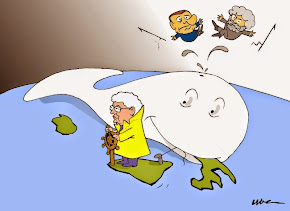 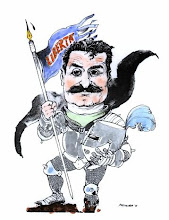 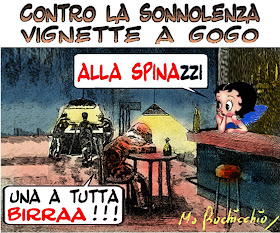